The health and economic crisis generated by Covid-19 has forced governments and central banks to act in almost the whole world.

In the case of Europe, the region with the biggest numbers of infected and casualties by Covid-19 to date, the action filed by each of the governments at national level is joined by the action of the European Banking Authority (EBA) and the European Central Bank (ECB), which has announced several measures, including a temporary asset purchase program due to the emergency caused by the Covid-19 pandemic.

Measures taken to takle the impact of Covid-19 in Europe

Since the beginning of March, the European Central Bank has launched various initiatives in order to guarantee that liquidity reaches households and businesses, providing some room to financial institutions. These initiatives are included in the following measures:

In addition to the measures mentioned above, on March 18th, 2020 [10] the ECB reported the launch of a temporary emergency purchasing program in the event of a pandemic or PEPP [11] for a total amount of 750  billion euros.

However, since mid-2014 this program has a precedent, which is the asset acquisition program or PAA [12] . The PAA is currently subdivided into four categories:

Differences between PEPP and PAA

PEPP, unlike PAA, provides a broader range of assets eligible for purchase, and assets can be purchased with no country amount limitation. Here are some important differences worth noting:

Conclusions on the measures taken

In Europe, although the measures adopted in the last liquidity crisis had not yet been completed, the possibility of relaxing them was still being debated. However, the evolution of the crisis as March progressed has reflected the change in the ECB’s discourse that has led to greater intervention. Thus on March 18th the ECB conveyed a unprecedented move, the PEPP , where the ECB may make purchases Indiscriminate amounting to 750 billion euros and its extension is not ruled out in terms of maturity and amount.

The body led by Christine Lagarde constantly emphasizes that the ultimate goal of these measures is to get financing to both households and businesses that may need it during the crisis. However, it is not a current financial crisis and it is not clear what the final scope may be for the real economy, hence a large part of these measures emphasize the need to be flexible in terms of terms, eligibility of assets and even amounts.

Given the uncertainty, central banks continue to publish new measures quite frequently, so we recommend that you follow us on LinkedIn and on our blog where we will keep you constantly informed. If you wish to receive the full report that we have prepared with the detail of all the measures, do not hesitate to contact us through our website https://www.mirai-advisory.com/en

[1] Banks may default on the 100% ratio but, if this occurs, they must submit a ratio restitution plan to the regulator

[5] The Bank of Canada, the Bank of England, the Bank of Japan, the Federal Reserve and the Swiss National Bank, together with the ECB .

[10] The entry into force occurred on March 24 with its publication in the Official Journal of the European Union . 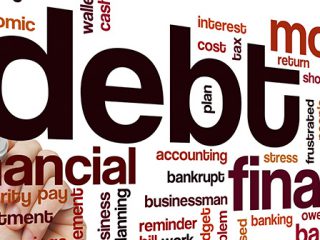 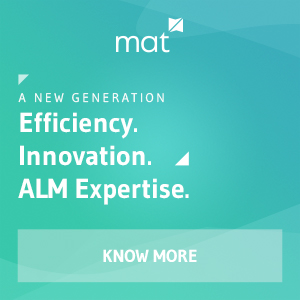 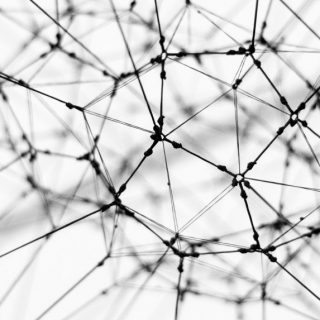